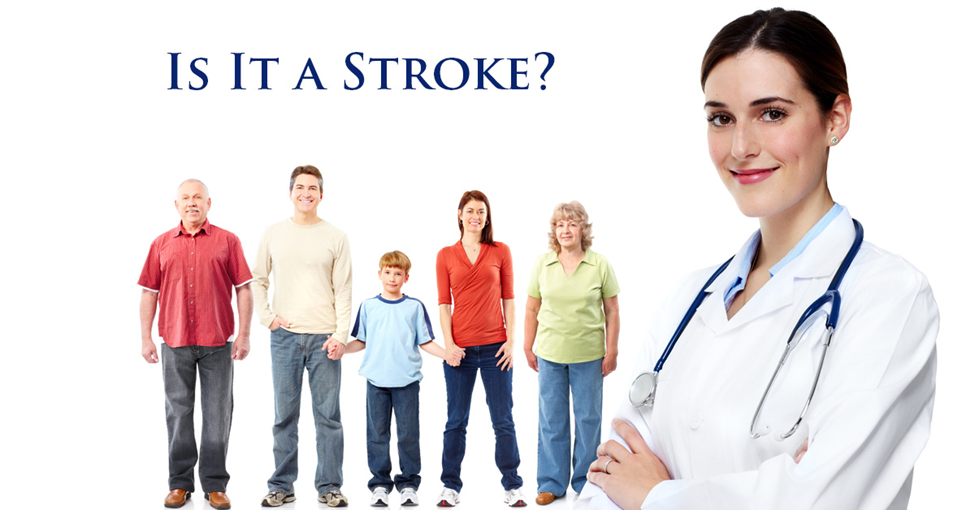 Signs of a Stroke

A stroke can be a scary thing to experience. Knowing the signs and symptoms of a stroke may assist in being able to take quick action and perhaps save a life. The signs of a stroke are: Sudden numbness or weakness in the face, arm, or leg, usually on one side of the body. Sudden […] 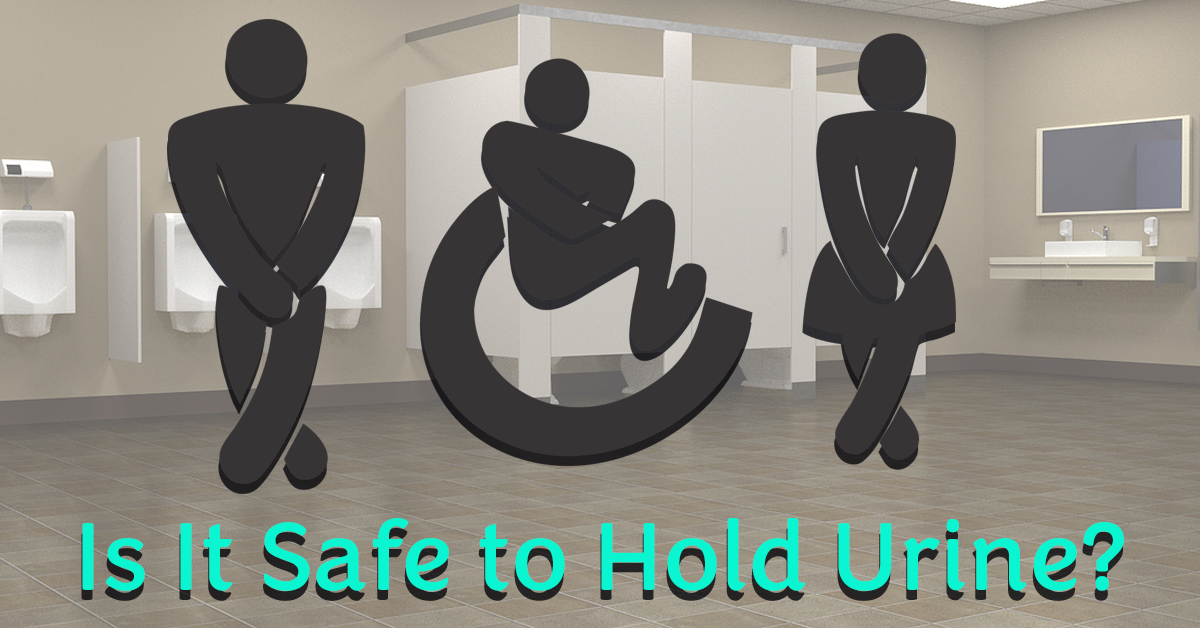 Is It Dangerous to Hold Your Urine?

From long haul truckers to teachers, there are many instances when adults find themselves needing to resist the urge to urinate from time to time. While delaying nature’s call for an hour or two won’t pose any health threats, it’s possible to harm our bodies by holding urine for too long or by making a […] 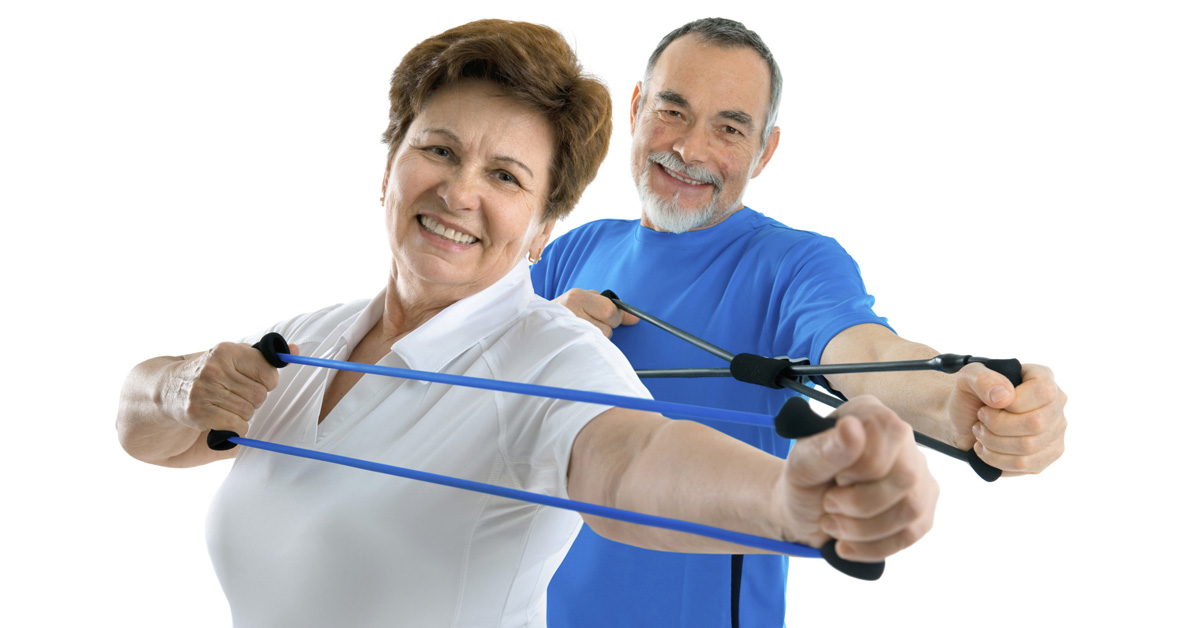 According to the United States Census Bureau, by the year 2030, the number of individuals in the United States 65 years and over will reach 70 million, and all baby boomers will be over 65. It is important to note that muscle mass decreases as we age. It is essential to work on increasing exercise […] 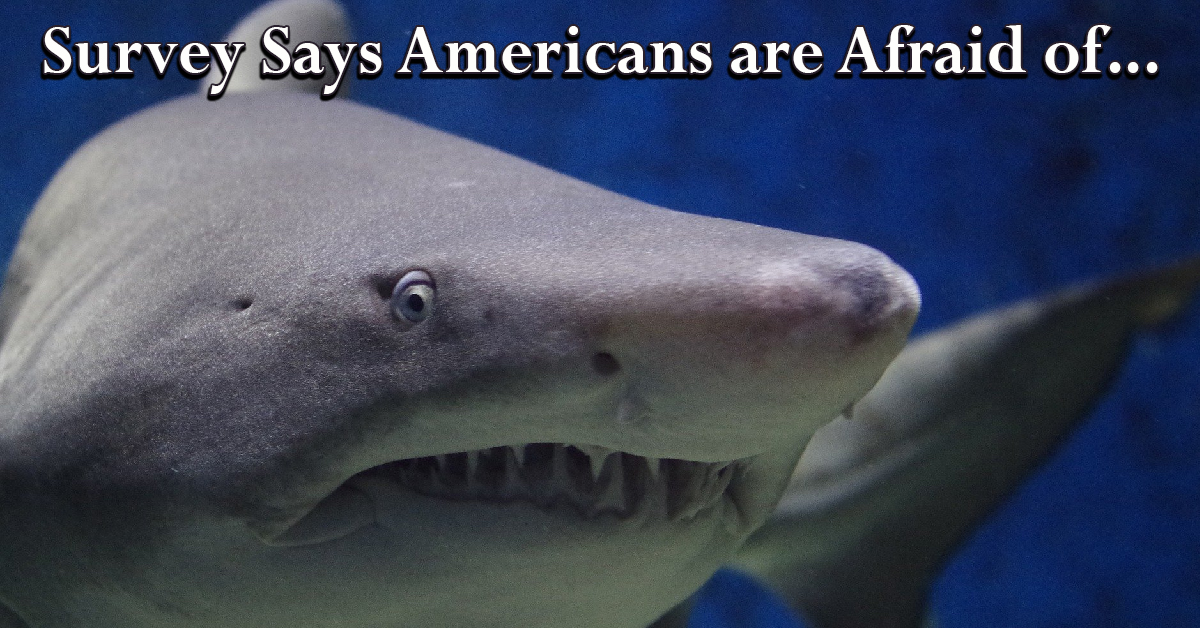 In August 2008, the American Diabetes Association conducted an online survey to find out what people really fear most. The survey findings showed that, among a rare list of occurrences. The respondents feared the following: • 16% of being in a plane crash • 13% snake bites • 5% being hit by lightning • 4% […] 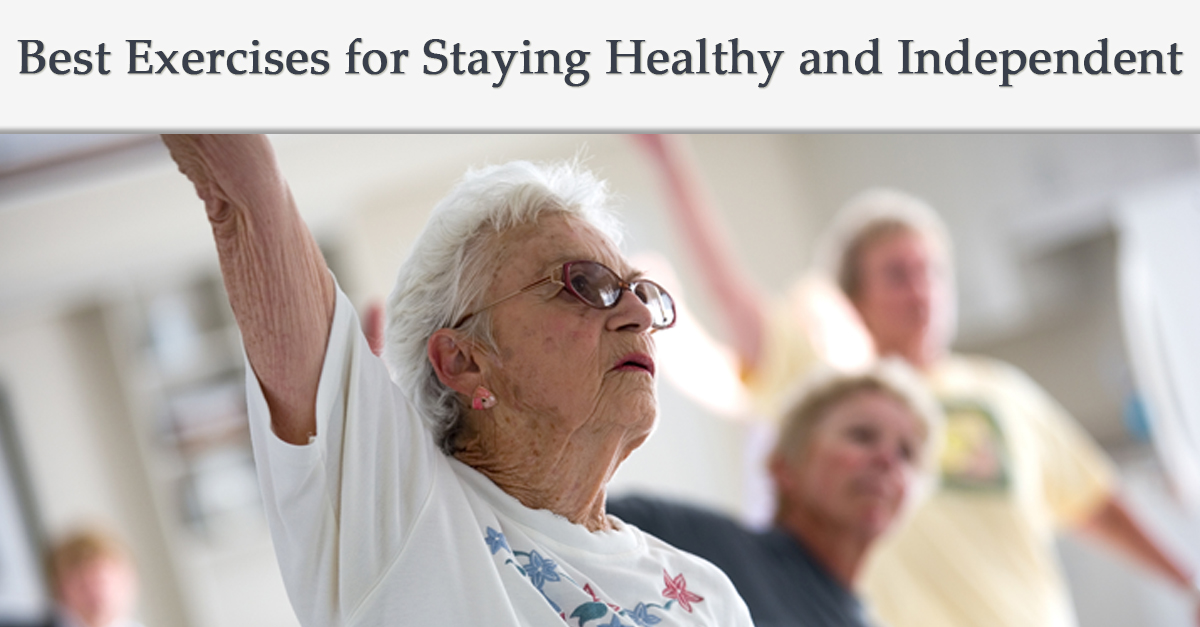 As we age, it is important to take part in physical activity to stay healthy and independent. There are so many benefits of exercising, from protecting us from diseases to boosting our mood. The National Institutes of Health recommends these four types of exercise to maximize those benefits. Strength exercises – builds muscle, increases metabolism, […] 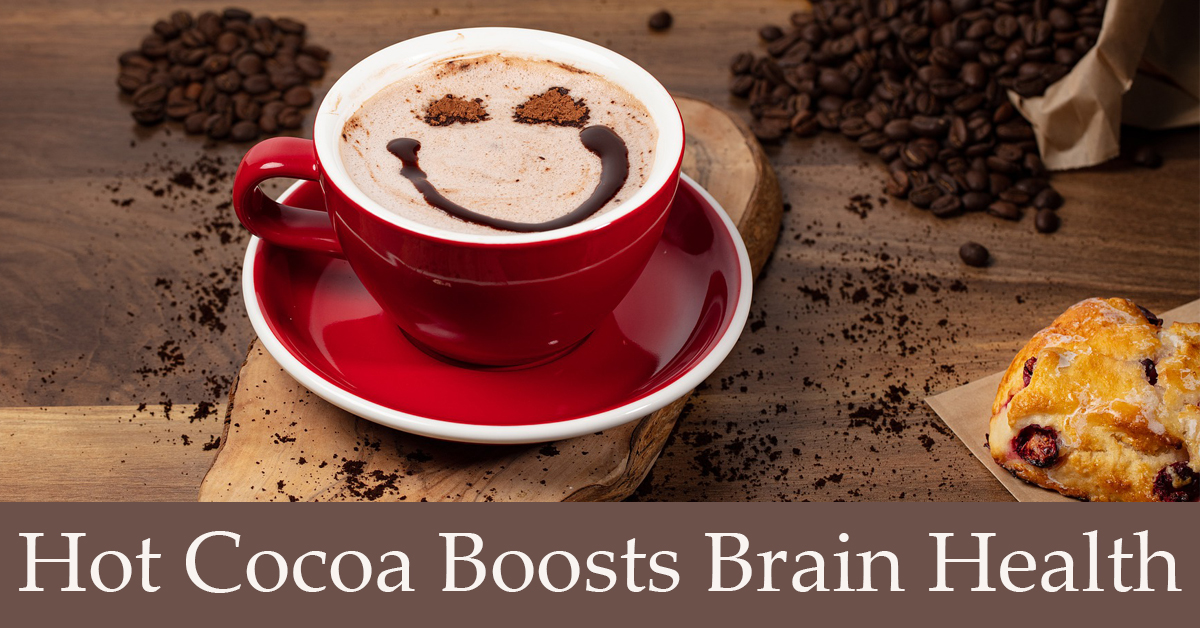 Chocolate is Good for The Brain

We’ll drink to this: according to research, hot chocolate makes us smarter and faster thinkers. A study finds drinking cocoa is not just a popular choice, but it may also be a “smart” choice as well. A team at the University of Birmingham discovered that people given a cocoa drink containing high levels of flavanols […] 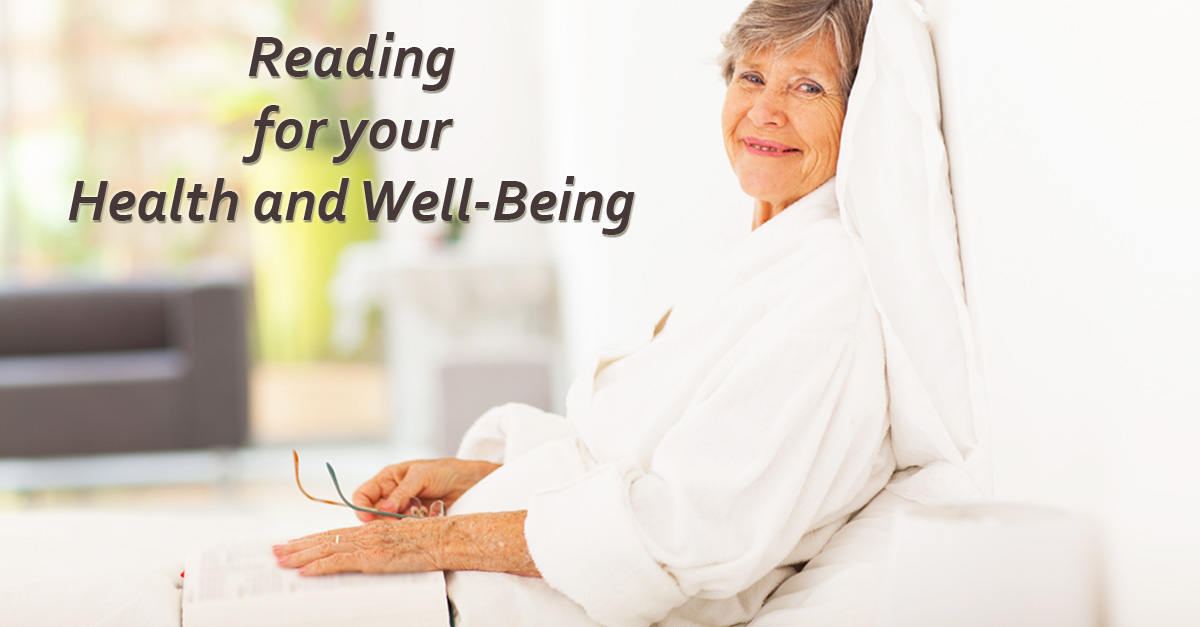 The Health Benefits of Reading

Seventy-five percent of adults in the United States report reading at least one book in the past year. Perhaps this is due to the many benefits of reading. In addition to increasing your lifespan as detailed in our previous post, reading improves health and well-being in these additional ways. Slows cognitive decline – Numerous studies […] 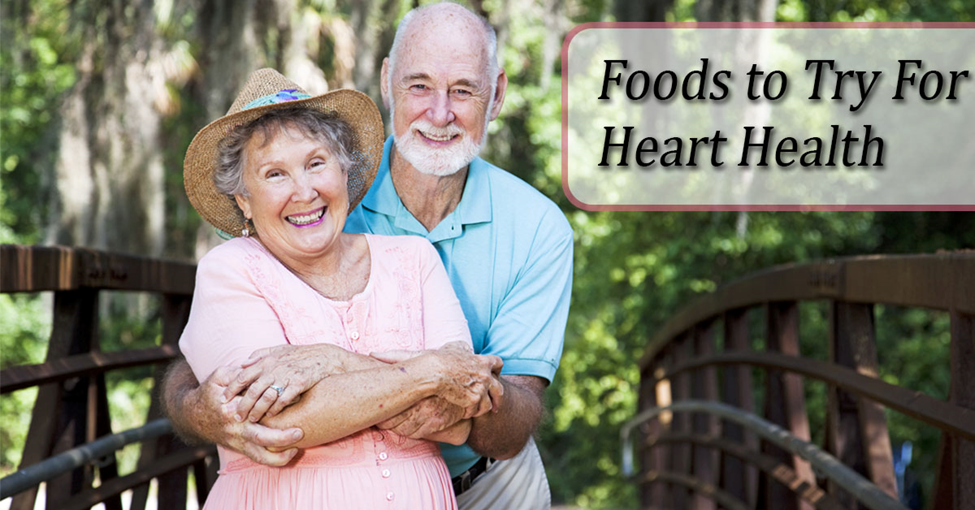 Heart Healthy Foods to Try in Your Diet

Around 92.1 million adults in the U.S. are living with cardiovascular disease or the aftereffect of stroke. It is a leading cause of death in the United States. It’s important to know some preventative measures for heart disease. One of those is diet. A balanced diet full of fruits and vegetables goes a long way. […] 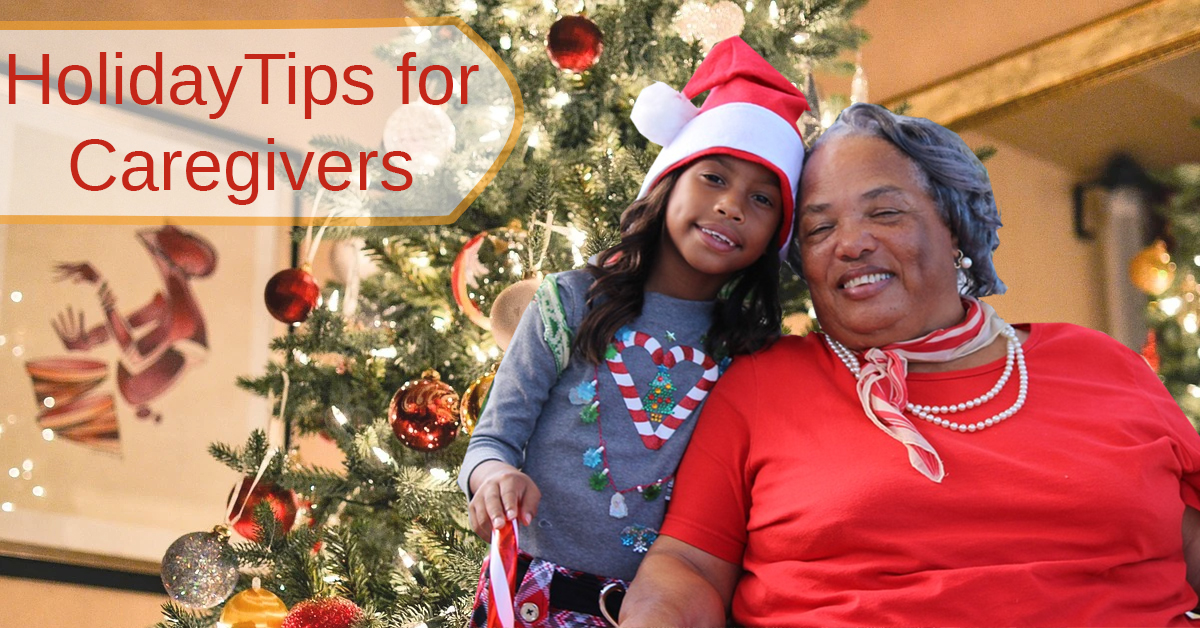 The holiday season means many different things to each of us. It can be a time of faith, family traditions, parties, gatherings, and culinary delights. All the hustle and bustle involved in getting everything done. It’s also a  good time to think about how we might approach the holidays differently for a loved one with […] 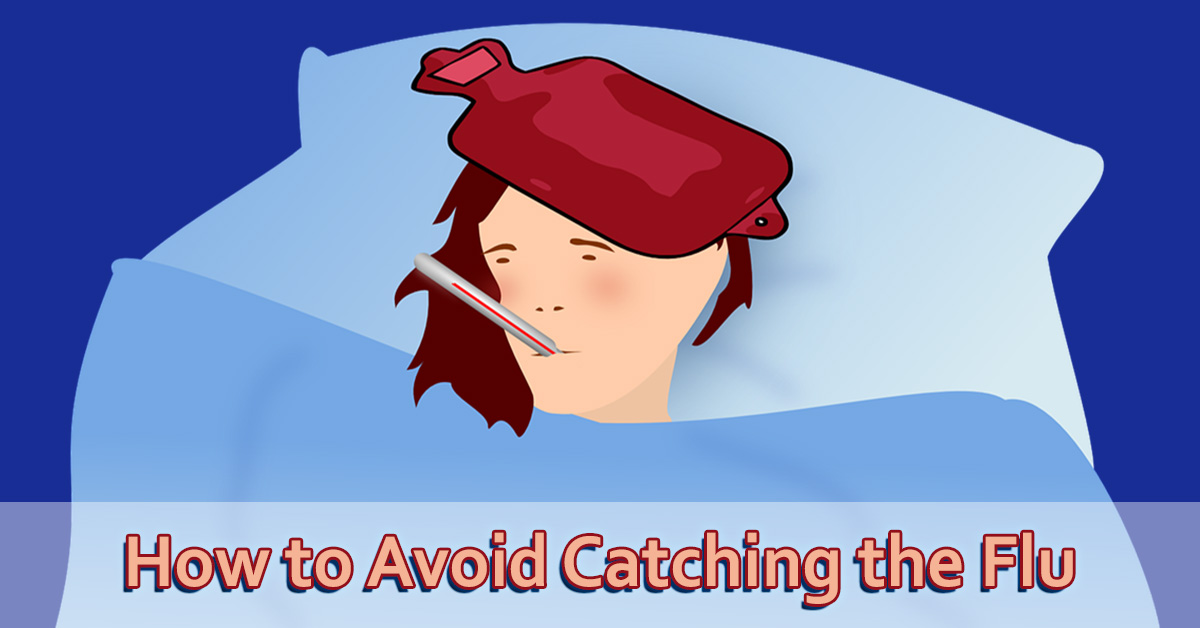 How to Avoid Catching the Flu

Sneezing, coughing, watery eyes, runny nose, and more.  Sound familiar? About 10 to 20 percent of Americans will get Influenza, also called the flu, each year.  Most people feel better after one or two weeks.  However, for some people, the flu can lead to more serious diseases, such as pneumonia. According to the Centers for […]